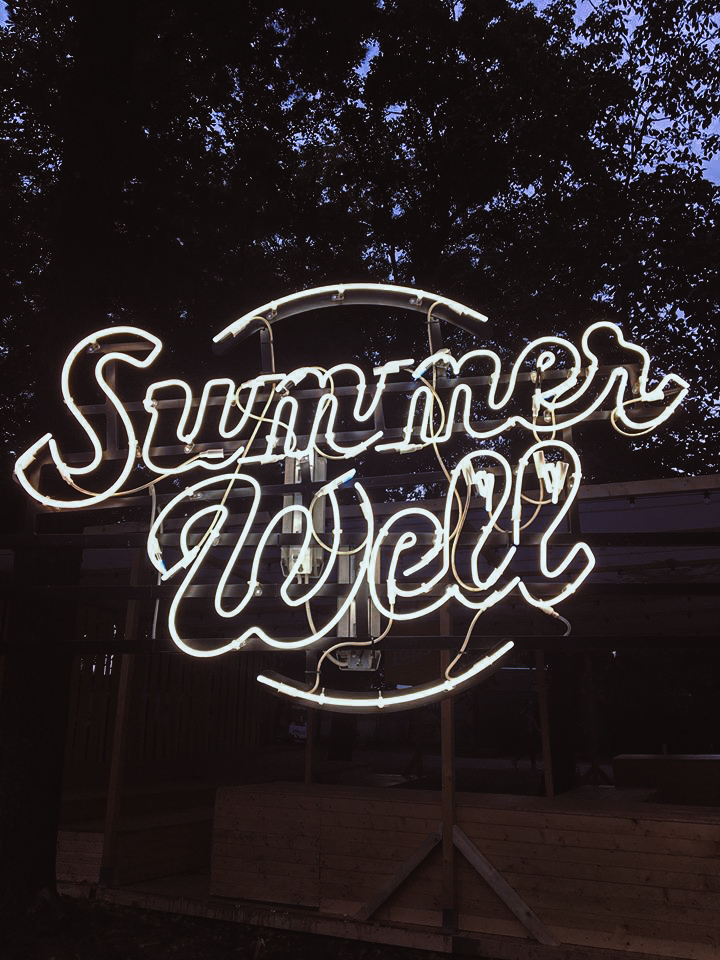 I hope your summer is going great so far, because unfortunately we don’t have much left of it. But still, in spite of this, I hope you are still making the best out of these last weeks of summer. If you follow me on Instagram you know that last weekend I went to Summerwell Music festival in Bucharest.

Before talking about the festival experience, I must tell you something about the political situation in Romania, which became well known, since BBC and other online press websites discussed about it. It is indeed sad that it has reached a point where for 2 years people are going out on the streets and are protesting, while the Government still decides to go with their plan to legalize corruption, and to change the laws so as they would benefit themselves. Needless to say, our prime minister is in a position she does not know how to properly manage. The political situation at the moment is causing instability for the country (taking into account this is the 3rd government named by the social democrats). In terms of economy, Romania’s external debt has increased and the policies they adopted are not the ones leading to a sustainable growing economy as promised. Anyway, after so many years of passivity, it felt great to see that the Romanian society finally woke up and reacts to everything that is happening! It felt even greater to see that people from other countries showed support. The fight against corruption will continue! There is already a lot of negativity in the world, so let’s focus on the good. 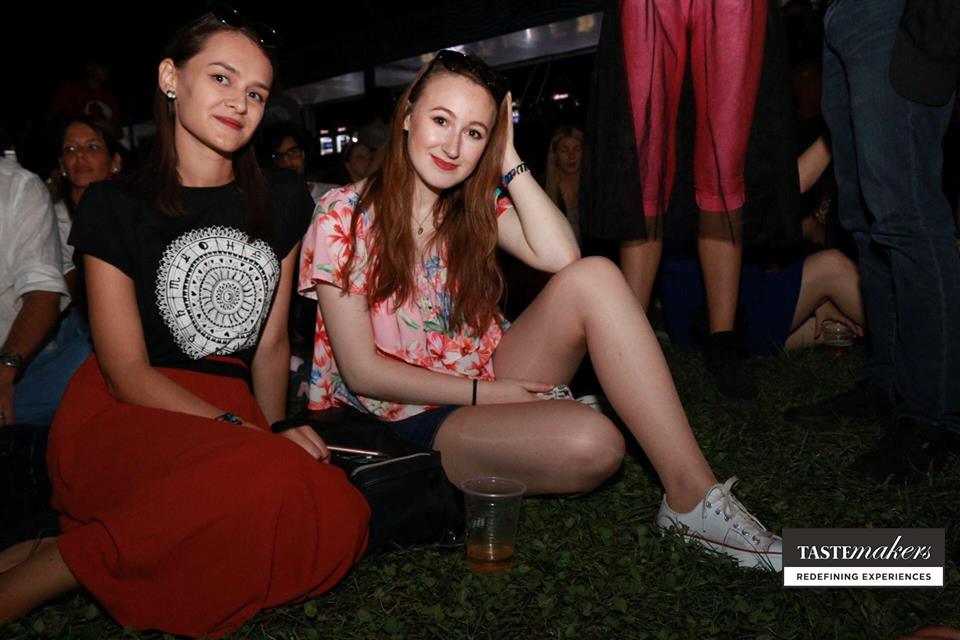 Back to the festival, just like the Electric Castle’s case, this was my first time ever at Summerwell. I have wanted to go to Summerwell for quite some years but I just never had the opportunity, but this year I went and it was just one of the best experiences ever. This festival really felt like a holiday, as they claimed it to be. It lasted for a weekend, this means Friday was the first day and it ended on Sunday. This was such a chill festival-exactly what I needed.

Friday, the first day at the festival was the night picnic and at the main stage performed the Bucharest Symphony Orchestra. Let me just say that this festival was perfect-from when I arrived there and just until the end of it. The orchestra performed one song from every artist/band that was coming to the festival. It was just simply magical! Everyone was just staying on the grass, listening to music. After this moment, at the second stage was performing Rhye. Oh man… they surprised me. They were so so good. You must check out their music. They were amazing live! Honestly, at this point I was just so happy, that the festival could have ended there, and I would have still been happy that I went. 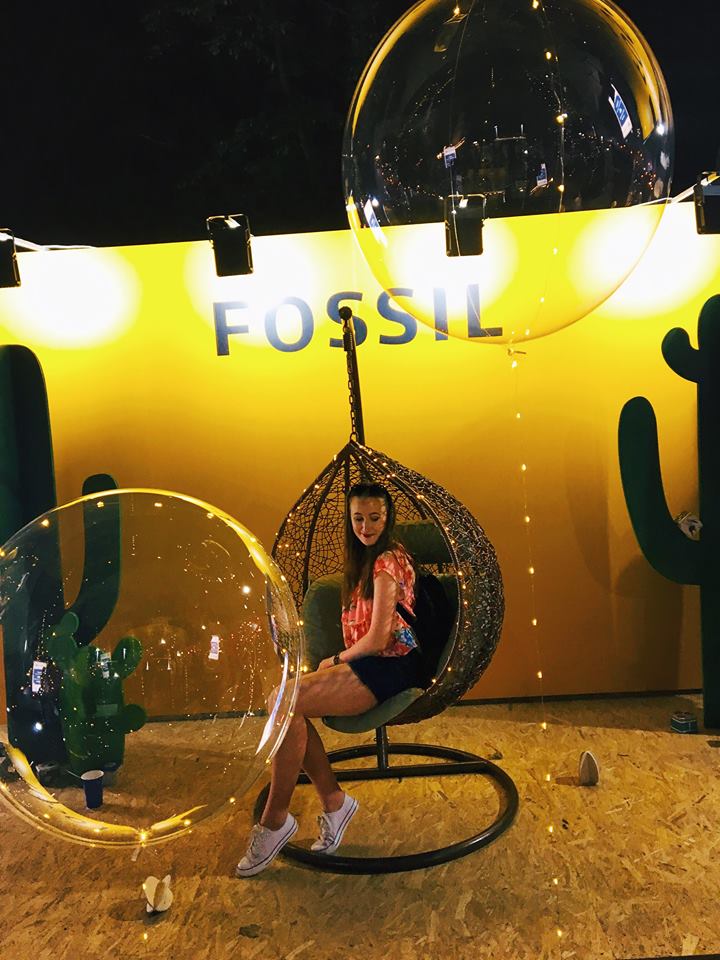 On Saturday, at the main stage performed Tom Grennan, who did really good, Oscar and the Wolf, Justice, but these performances I did not see. They were followed by Cigarettes After Sex, who sounded ah-mazing and Kodaline, who sounded great live! Such beautiful moments! 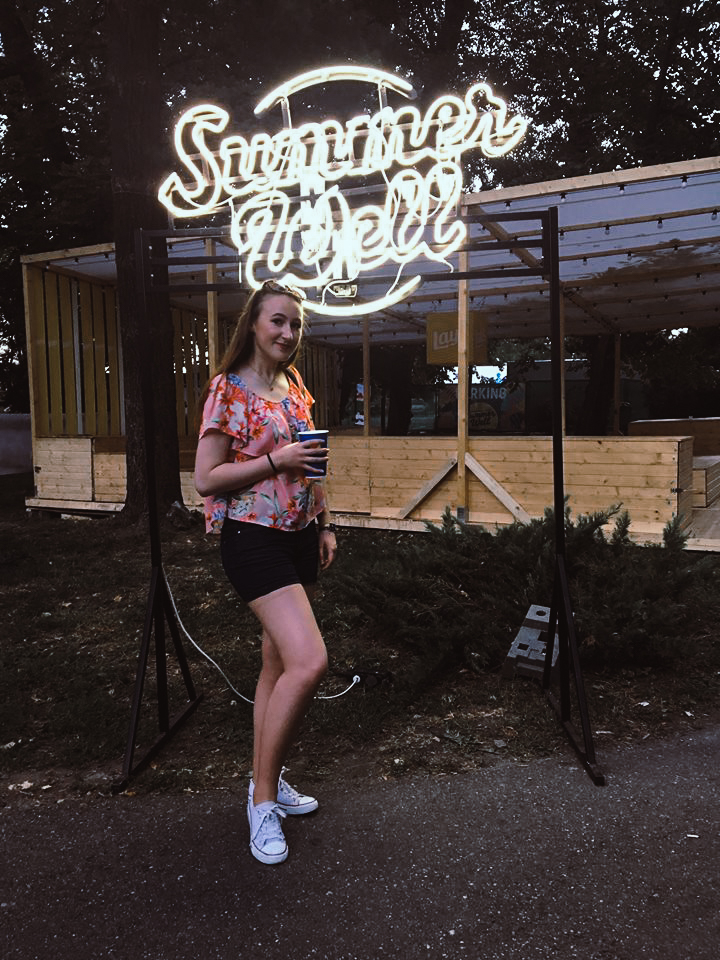 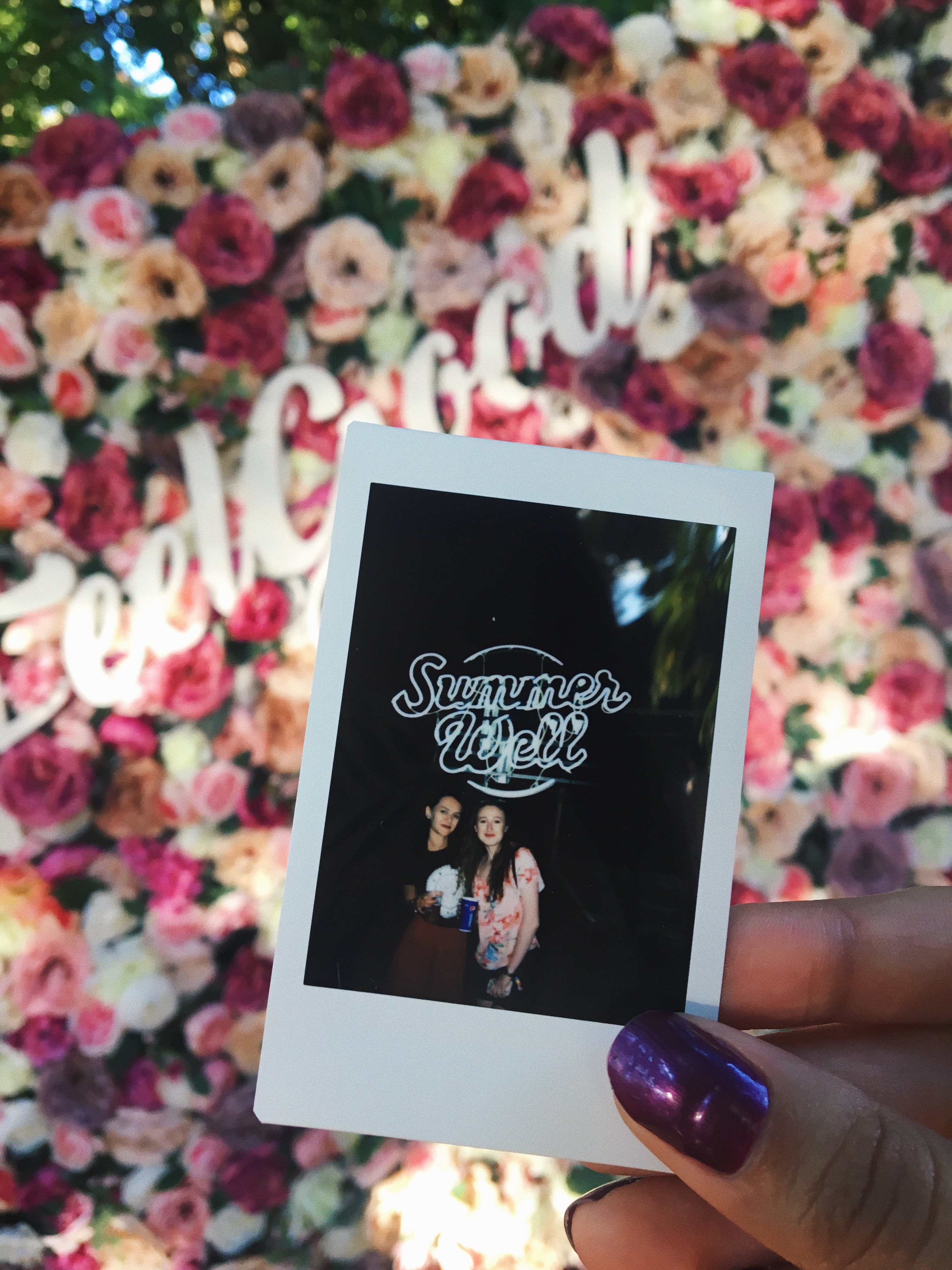 The last day of the festival made me sad that it was ending. I did not get to see Isaac Gracie, HMLTD perform, and Sofi Tukker, but The Kooks and Bastille made it justice! They really took the experience on a whole next level! Bastille just surprised the crowd, when Dan tried to talk in Romanian and he came down with the crowd.

This festival was just an incredible way of ending the summer festival series! I loved and enjoyed every second of it. I wish it would have lasted more days! I liked the location of the festival, their organization, the line-up, the activities you could have been part of, the lake, the contests you could have participated at. After Electric Castle and Untold, I must say that this one stays close to my heart!

You definitely have to go to Summerwell! It’s too much of an awesome experience to miss it out. 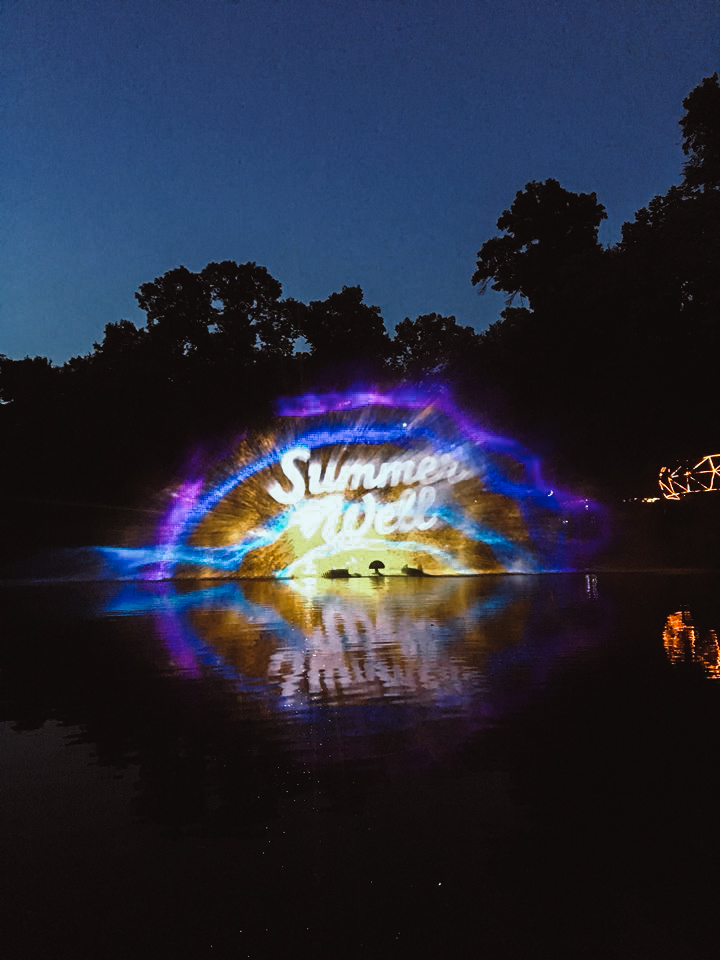 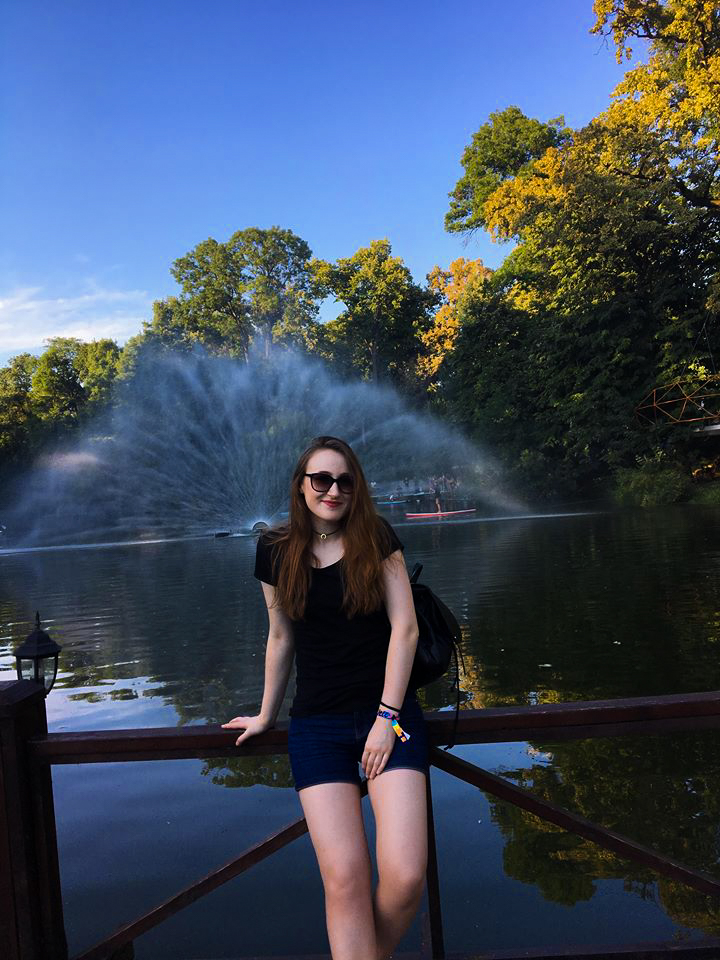 I really wish you a wonderful rest of this summer and if you went to any festivals let me know your experiences in the comments :).